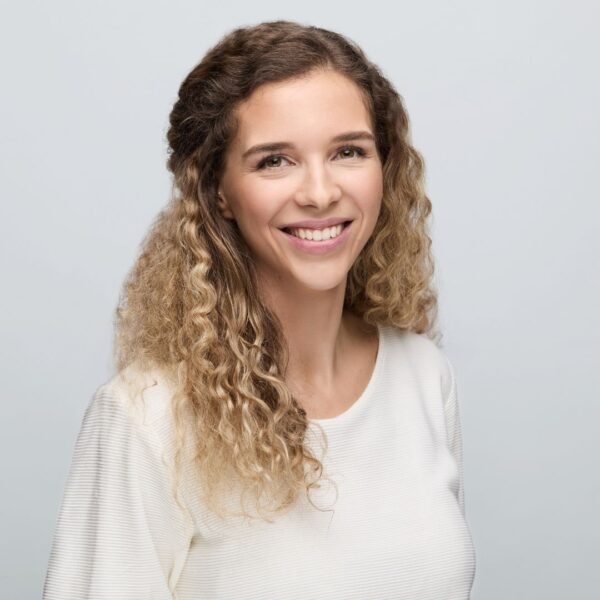 Dr. Ann Maser is a member of Estonian Junior Doctors’ Association and the Estonian Gynecologists’ Society. 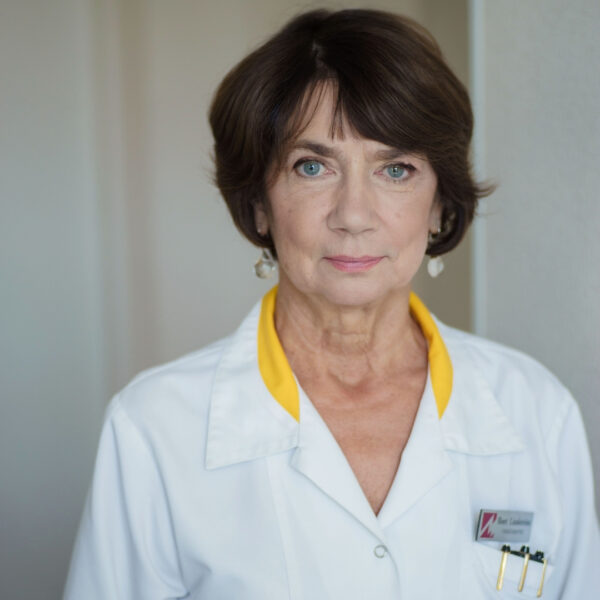 Dr Reet Lindström has worked as a gynecologist at the First Women’s Clinic of Tallinn and as the manager of the Women’s Department in the Lasnamäe Clinic.

Dr. Reet has also been working at the SL Meedik Medical Care Centre since its foundation in 1993 and at Valvekliinik since 2017. 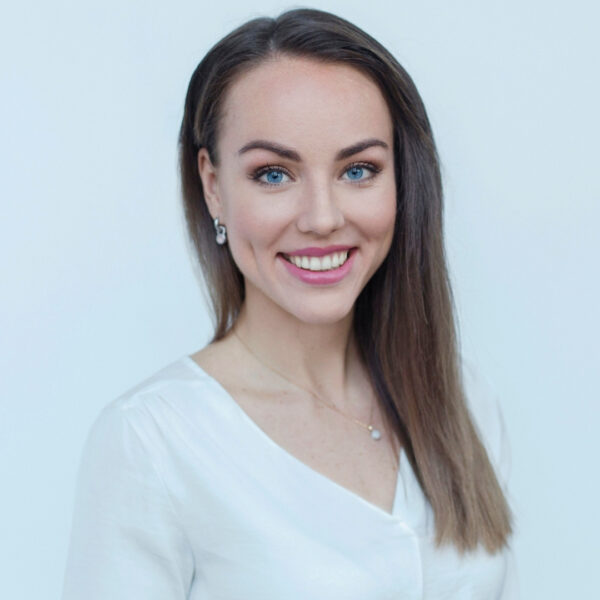 Dr. Anu Vanatoa has been working in women’s clinics in Estonia and Finland on a daily basis for the last four years.

Dr. Anu has work experience in counseling centers for both women and young people, monitoring pregnancy and childbirth, as well as performing gynecological procedures. In addition to that, she has worked as a general practitioner in an emergency medicine department in Finland, which has helped to maintain the ability to approach the person as a whole in treatment.

Dr. Anu uses every opportunity to gather new knowledge for her specialty, both in and outside of Estonia. 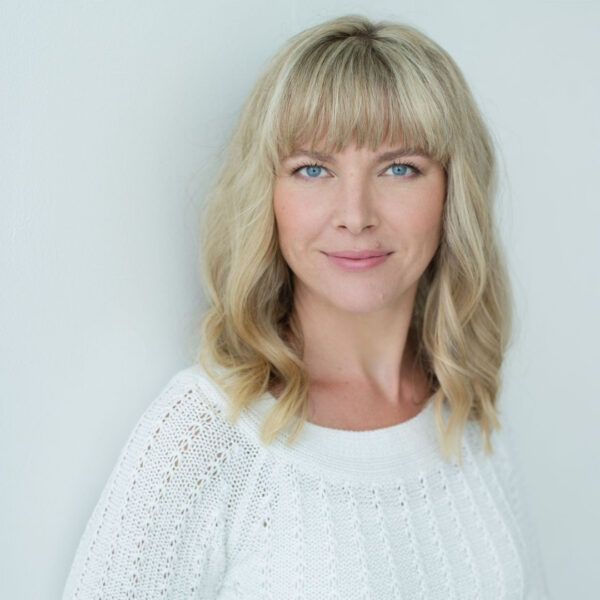 Dr. Liina Rajasalu has been working in the Women’s Clinic of East Tallinn Central hospital since 2012. During her specialty work, she has focused on health problems during pregnancy and performs all necessary fetal ultrasound examinations. She has a license for first trimester screenings since 2009.

Dr. Liina regularly performs with presentations in trainings and conferences for her specialty.

Dr. Liina Rajasalu is a member of the Estonian Gynecologists` Society, Estonian Perinatal Society, and International Society of Ultrasound in Obstetrics and Gynecology. 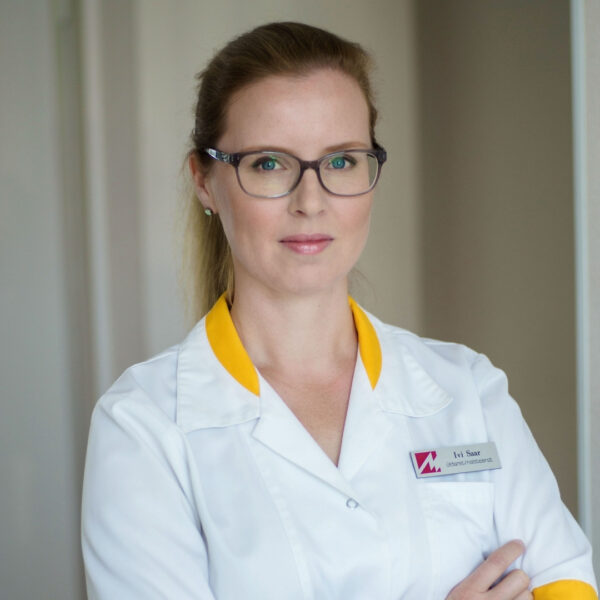 Dr. Ivi Saar graduated from the Faculty of Medicine in University of Tartu 2000 and the residency of Gynecology and Obstetrics in 2005.

Since 2007 Dr. Ivi Saar has been mainly working in Finland as a gynecologist and Deputy Chief Doctor in the Obstetrics Department at the Päijät-Häme Central Hospital.

Dr. Ivi Saar consults patients on all matters of gynecology; her specific interests are related to pregnancy, including ultrasound and other tests and examinations. 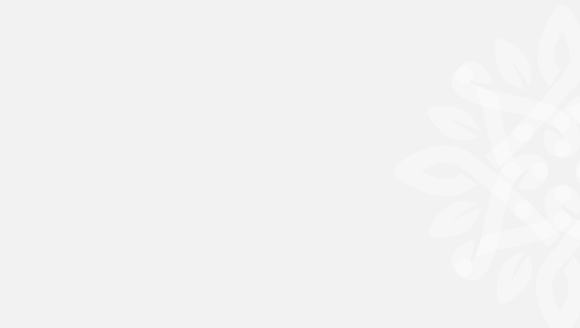 During years 2011 to 2015 Dr. Svetlana worked as a gynecologist in Finland. Her main employer since 2016 has been the West Tallinn Central Hospital.

Dr. Svetlana Kobin has more than forty years of experience as a gynecologist. She owns an international license for first trimester screenings and has also performed amniocentesis in the past. 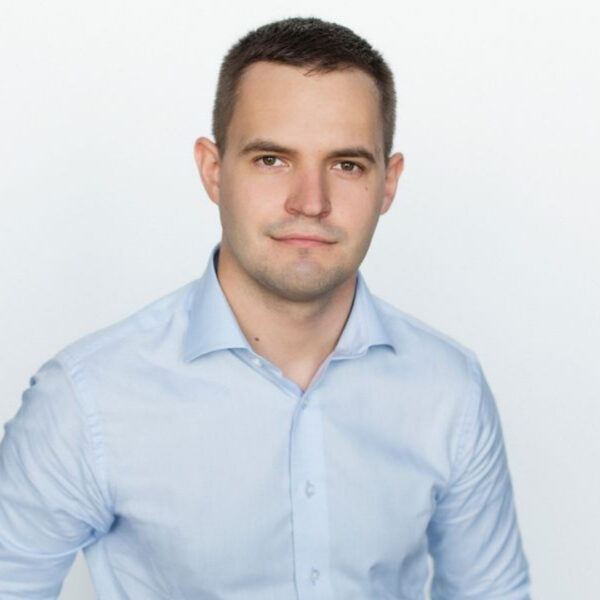 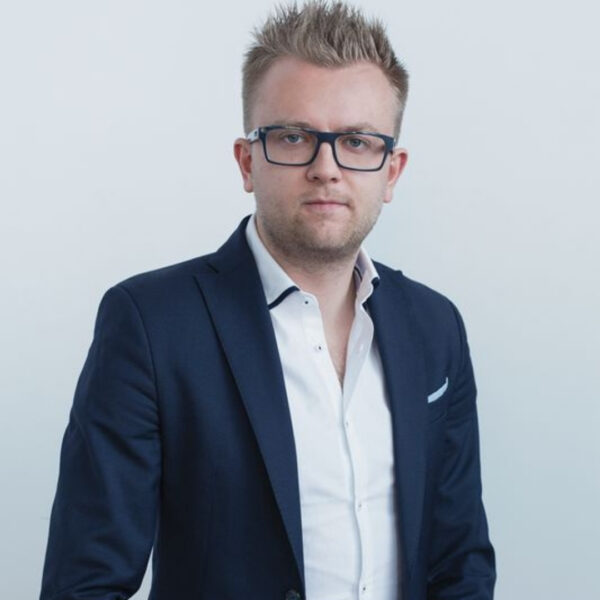 Dr. Jaan Prantsibel is currently a doctor-resident in the field of family medicine. He has 3 years of experience working in Finnish health centers and has worked in a childrens’ counseling center for 2 years. 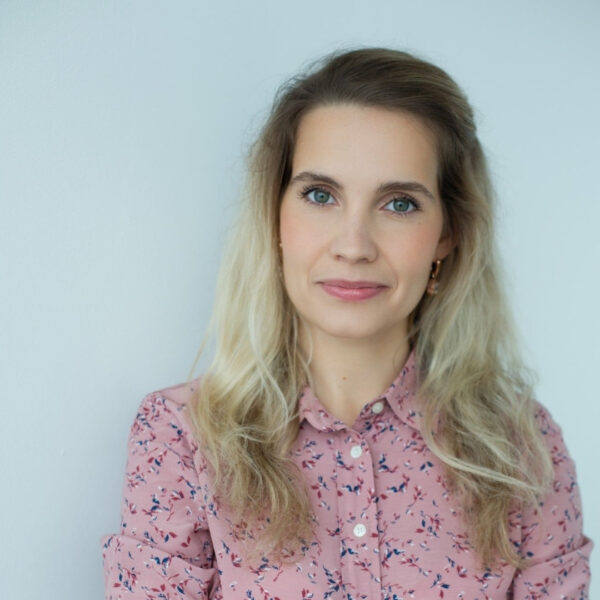 Dr. Kristi Särgava has worked at the Tartu University Hospital as a nurse in the General Intensive Care Unit, as an Assistant Doctor in the Oncology Department of East-Tallinn Central Hospital, as a General Practitioner and Family Doctor in family doctor centers. She also has work experience as a on-call doctor in the Emergency Medicine Department of the North-Estonian Regional Hospital.

Dr. Kristi has contributed to the development of personal medicine in Estonia, being a member of the Personal Medicine steering group.

Dr. Kristi Särgava is a member of the Estonian  Medical Association, The Estonian Society of Family Doctors, and Estonian Junior Doctors’ Association. 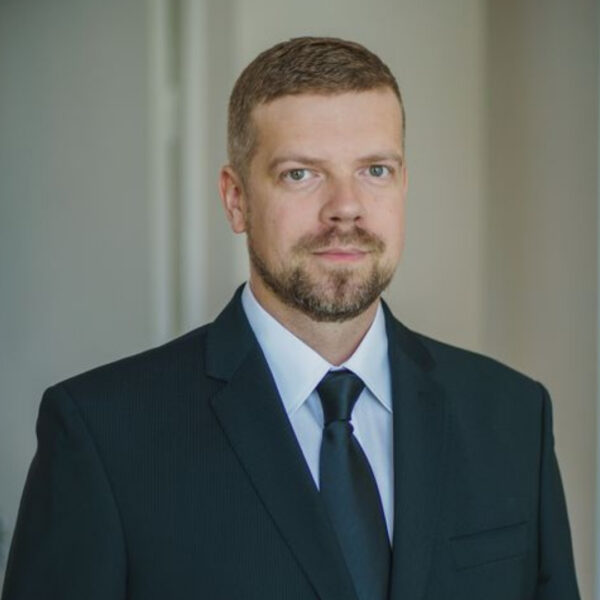 Dr. Ingmar has worked as a doctor in a childrens’ department for four years and has more than 3500 hours of on-call experience in Finnish health centers and 1500 hours in hospitals.

Dr. Ingmar Lindström is a graduate of the Estonian School of Diplomacy and the EBS Healthcare Leader Development Program. 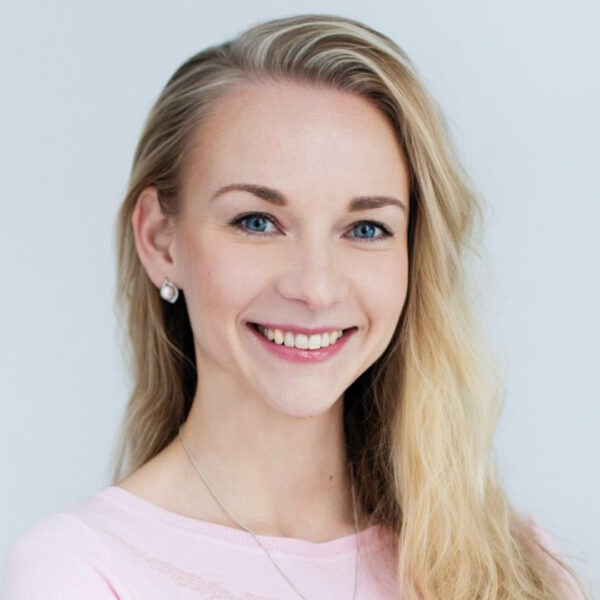 Dr. Brita Kroosmann has worked in health centers and hospitals, internal diseases department, and in an on-call room in Finland. 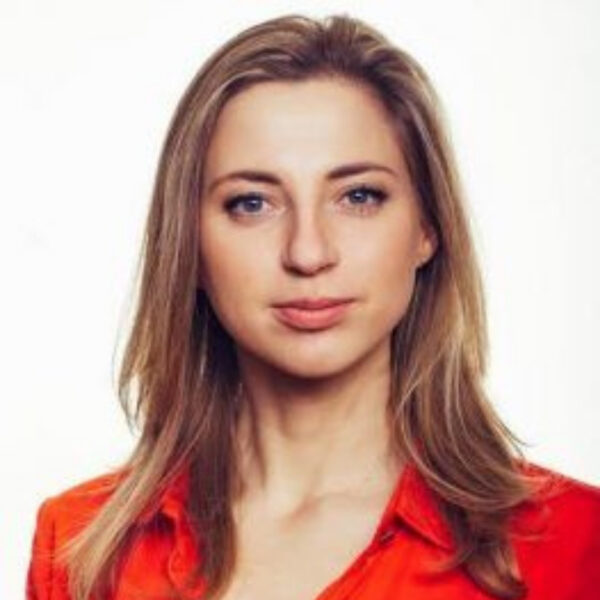 Dr. Kadi Tomson has been working as a general doctor in Finland in health centers and in hospitals in the ER department after graduating medical school. Currently her main focus is on-call work in the Emergency Department, as the tempo, challenges and difficult situations give her a chance to push herself.

Dr. Kadi Tomson has previously worked as a Nurse-Brigade Manager in Tallinn Ambulance Service, a General Doctor in an Emergency Medicine Department, and as a temporary Family Practitioner.
The goal of Dr. Kadi is to obtain a trustful relationship with the patient and to give their medical care together with moral support. 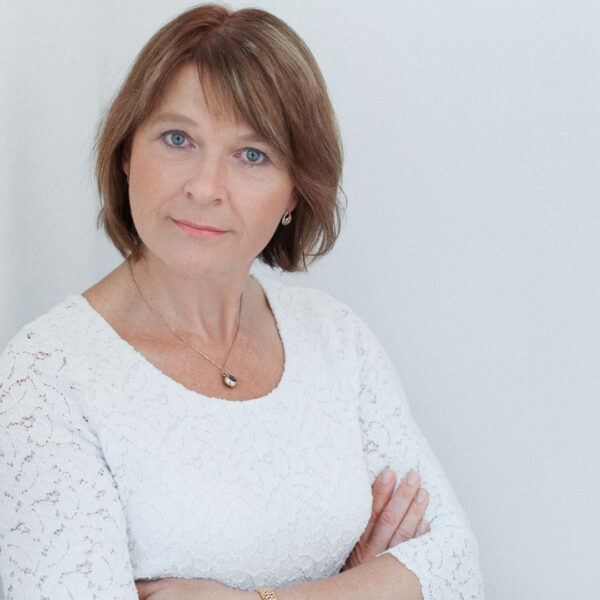 Dr. Kaia Kiiroja worked as a general and On-call Doctor in the Internal Medicine Department in East Tallinn Central Hospital Magdaleena Unit and in the Polyclinic from 1995 to 1999. Since 1999 she has been working as a Family Practitioner in the family medical center called Merekivi Perearstid OÜ in Tallinn.

Dr. Kaia Kiiroja has also been involved in clinical drug trials since 1999, giving her more than 20 years of experience in the field.

Dr. Kaia has always been fond of family practitioners’ work, as she can take care of patients of different age since birth. Helping children gives her a lot of happiness and satisfaction in her work. She has also completed multiple additional courses in Psychotherapy. 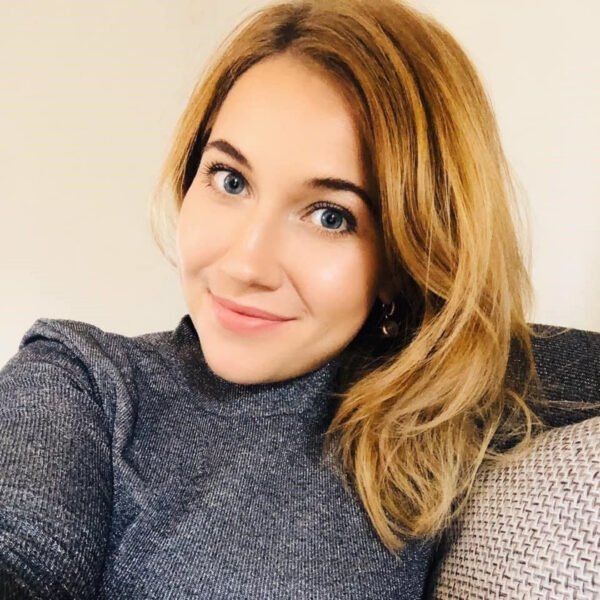 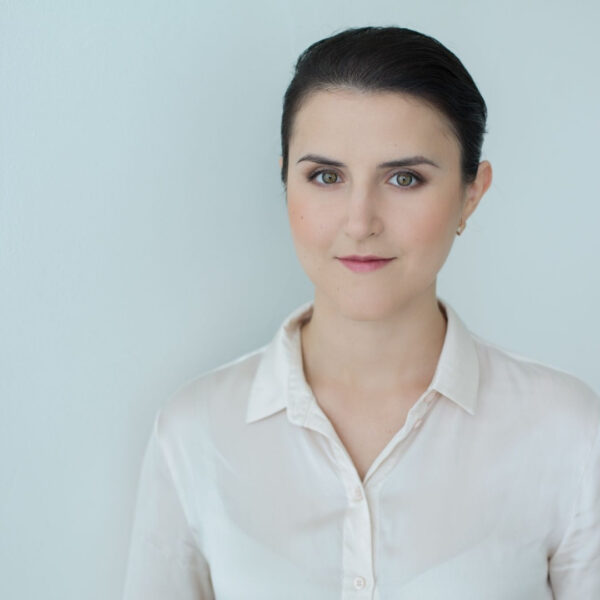 Dr. Anastassia Samovitš has spent her residency being on-call in the largest Estonian hospitals: the North-Estonian Regional Hospital, East Tallinn and West Tallinn Central Hospitals and the Tartu University Hospital, both as an Internal Medicine Doctor and as an Emergency Medicine Doctor.

Dr. Anastassia is mainly interested in counselling and treating patients with internal and cardio-vascular diseases. 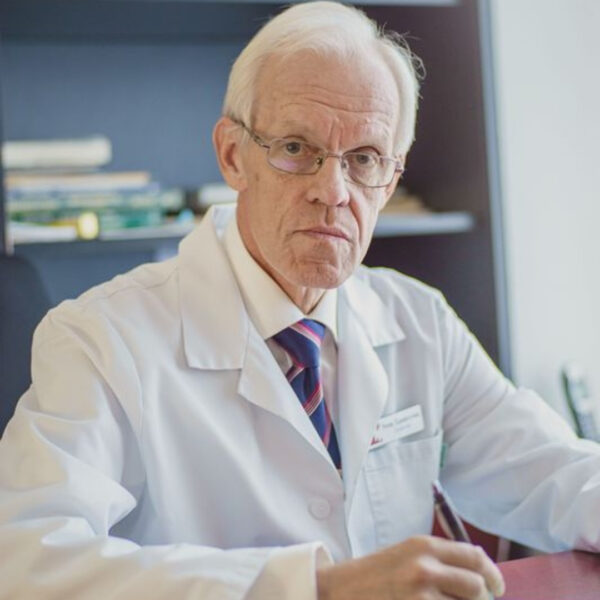 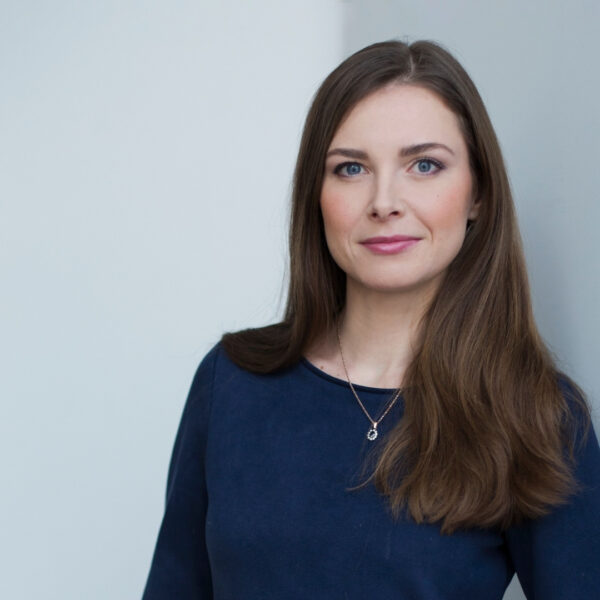 After graduation, Dr. Maria Pintsaar practiced medicine as a resident of Internal Medicine in the Tartu University Hospital, the North-Estonian Regional Hospital and East-Tallinn Central Hospital.

Dr. Maria also worked in Finland, mainly in the Internal Medicine and Emergency Departments, but also in primary care centers as an On-call Doctor and as a regular Doctor.

Dr. Maria Pintsaar has been a member of Estonian Society of Internal Medicine since 2011. 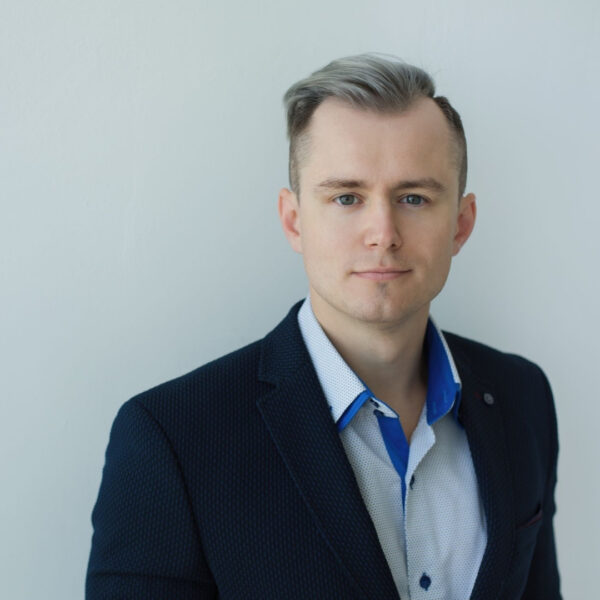 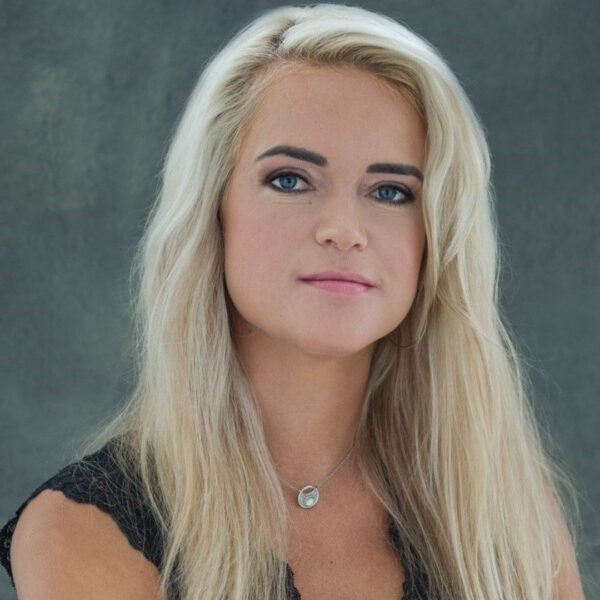 Dr. Geidi Rajaste has been working at the Vascular Surgery Department of Tartu University Hospital since 2016. She has worked in Finnish and Estonian Emergency Departments for over 10 years, gaining valuable experience from a wide variety of medical situations and specialties. 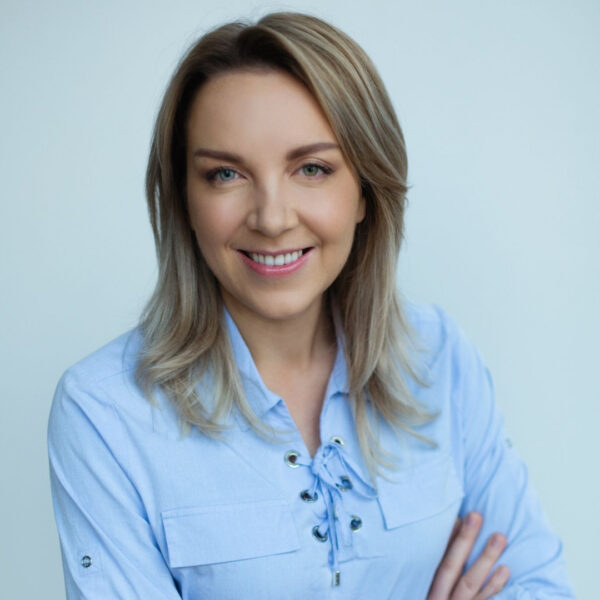 Dr. Sandra Kase is currently a resident doctor of Oncology. She started actively working in medicine while studying at the University, assisting in surgical operations and continued as an assistant physician at the Hematology and Oncology Clinic of Tartu University Hospital.

Dr. Sandra believes that to become a good and trustworthy doctor, one has to have vast experience and knowledge. Because of this, she finds her work in Valvekliinik to be very important to be able to help patients with more common and also rarer illnesses, while she uses her specialty knowledge. 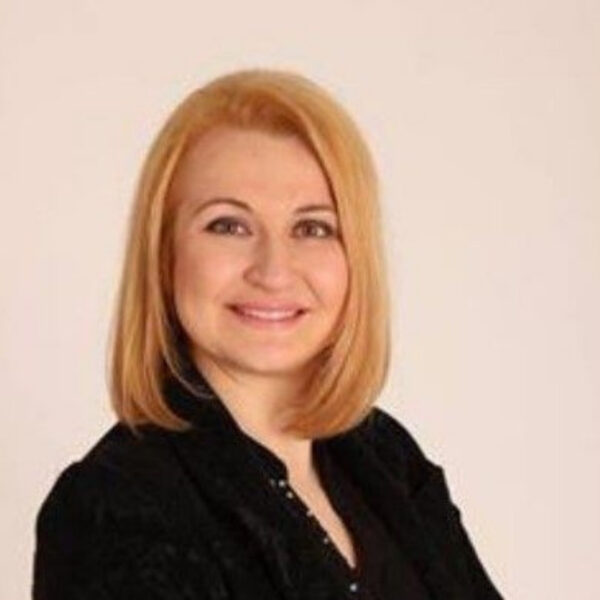 Nurse Kira Weber has worked in the field of Psychosomatics since 2013 and has accumulated more than 500 individual hours working with clients during this period.

In addition to regular work with clients, Kira is taking part of a yearly program regarding psychosomatic work in Kiev. You can regularly listen to Kira on Radio 4 and read her articles in “Delovõe Vedomosti”, in which she shares recommendations and comments regarding questions about her specialty. In year 2018, Kira published her first book regarding psychosomatics, which includes recommendations and guidance based on her current counselling career and which can help in the most common issues that her clients have had. 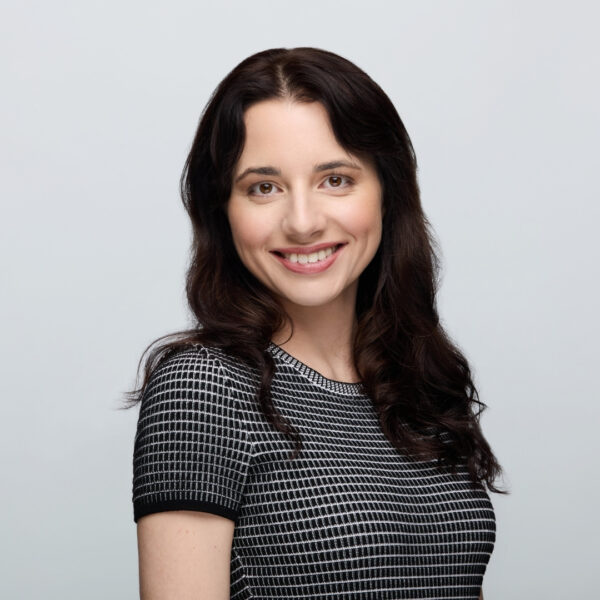 Nurse Maria Nääb spent the year 2012 working as a leading member in a rehabilitation center for the blind in Russia. She currently works as a nurse in the 3rd degree Intensive Care Unit in the North Estonian Regional Hospital.

Maria is also interested in topics relating to gynecology and counselling in this field. 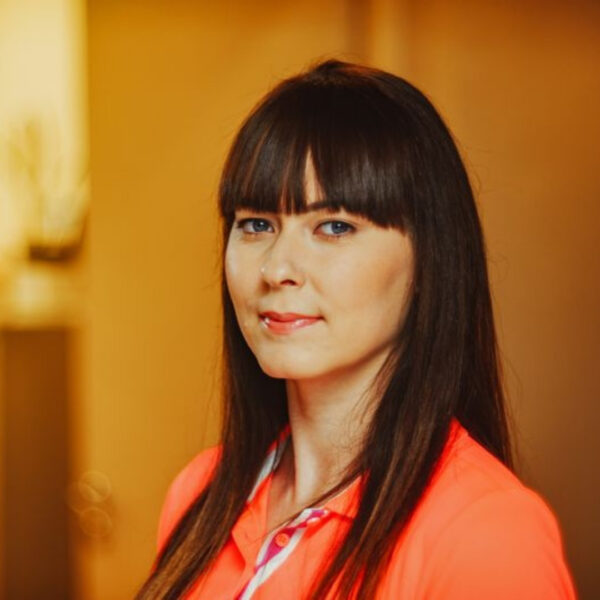 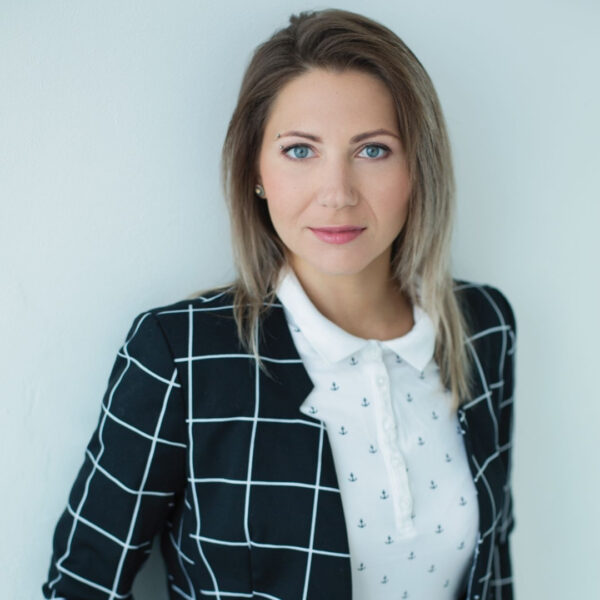 Nurse Jekaterina Morina finished her specialty learning as a Nurse-Brigade Manager in Tallinn Ambulance Service. She has worked in different departments in the North Estonian Regional Hospital since 2006 – in Vascular Surgery and Emergency Department.

Nurse Jekaterina has been working in ambulances since 2008, this is something that is of big interest for her until this day.

Book an appointment online or visit us on site!